In Beyond Science, Epoch Times explores research and accounts related to phenomena and theories that challenge our current knowledge. We delve into ideas that stimulate the imagination and open up new possibilities. Share your thoughts with us on these sometimes controversial topics in the comments section below.

Hypnosis is a much maligned and misunderstood aspect of mind “tinkering.” Many people think of hypnosis as a person clucking around like a chicken on stage after having a pocket watch dangled in front of his eyes. There’s more to this field of study. 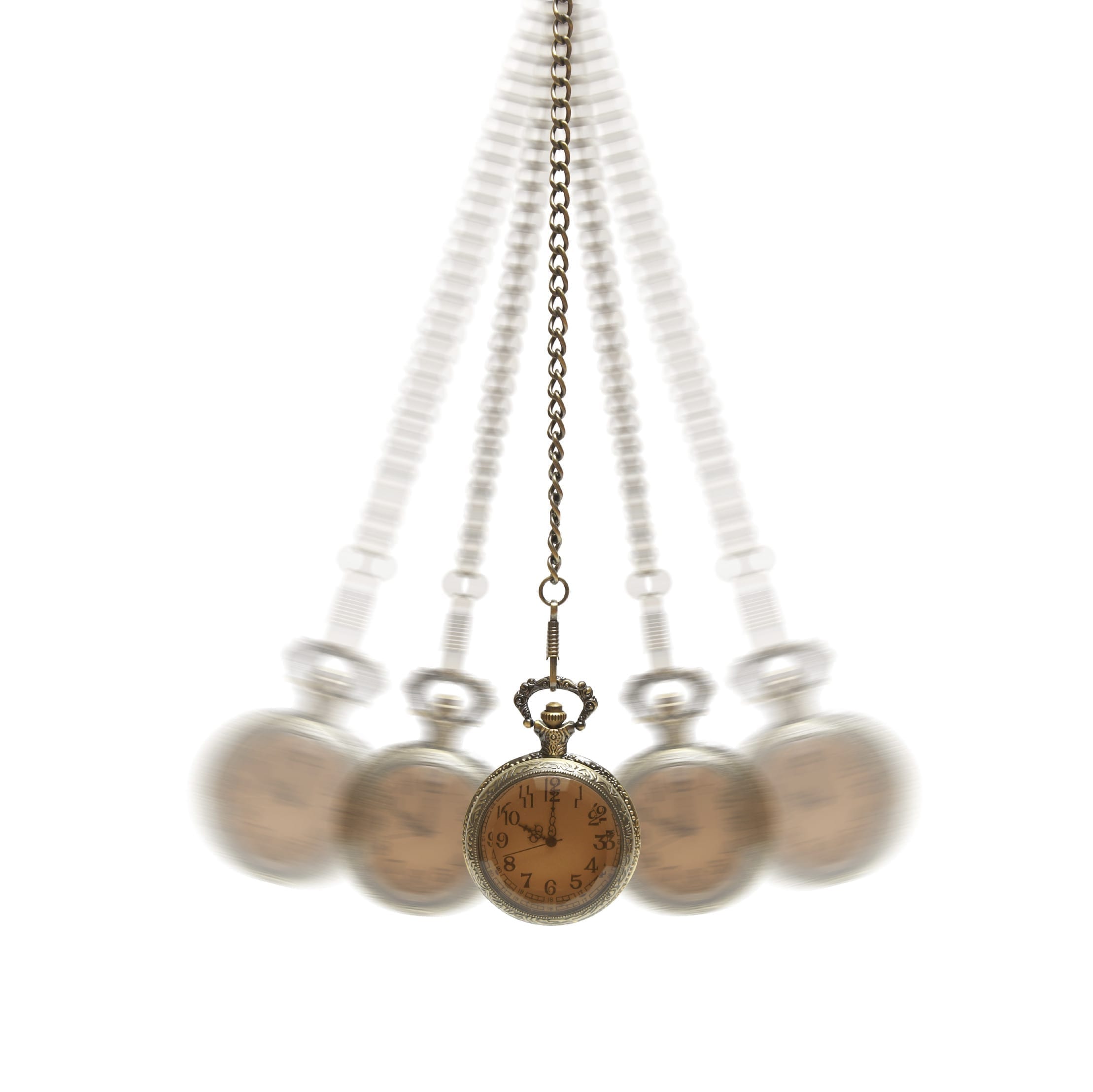 A pocket watch is going through a hypnotizing motion.

In 2000, Brain Research Bulletin published a paper about the brain activity (electroencephalogram, or EEG) patterns of hypnotized volunteers. EEG activity showed a significant increase in the Gamma band.

In previous articles, we discussed how the Gamma wave brain activity (vibrating at a frequency of about 40 hertz) corresponds to moments of profound inspiration. Other brain activity, such as Theta wave, corresponds to other mental states (relaxation, active problem-solving, et cetera). Gamma waves have a relatively high frequency, and they can reach far higher than 40 hertz (Hz), though the effect of very high Gamma waves is not yet well understood.

In 2004, a study published in the journal Pain outlined the differences of pain perception between waking and hypnotized volunteers. The researchers also found Gamma patterns. Furthermore, they reported: “High hypnotizables, compared to medium and low ones, experienced significant pain and distress reductions for Focused Analgesia (visualization) during hypnosis and, to a greater extent, during post-hypnosis condition.”

Not only could hypnosis create a brain state conducive to great inspirations and problem-solving capabilities, it could also act as a potent pain-killer.

In 2002, a study in the International Journal of Psychophysiology discussed pain perception in regards to hypnosis and 40 Hz Gamma waves. They found Gamma activity predicted subject pain ratings, whereas no other type of brain activity did.

It appears these mysterious Gamma waves have once again reared themselves during hypnosis. The question is whether the hypnotized volunteers merely think they feel less pain or if they actually feel less pain.

At some point, the question will be … does it really matter?

Let’s take a look at some of the more “externalized” cases.

The human mouth is considered one of the most sensitive parts of the body. The concentration of nerve endings in the mouth appear to be quite vast. 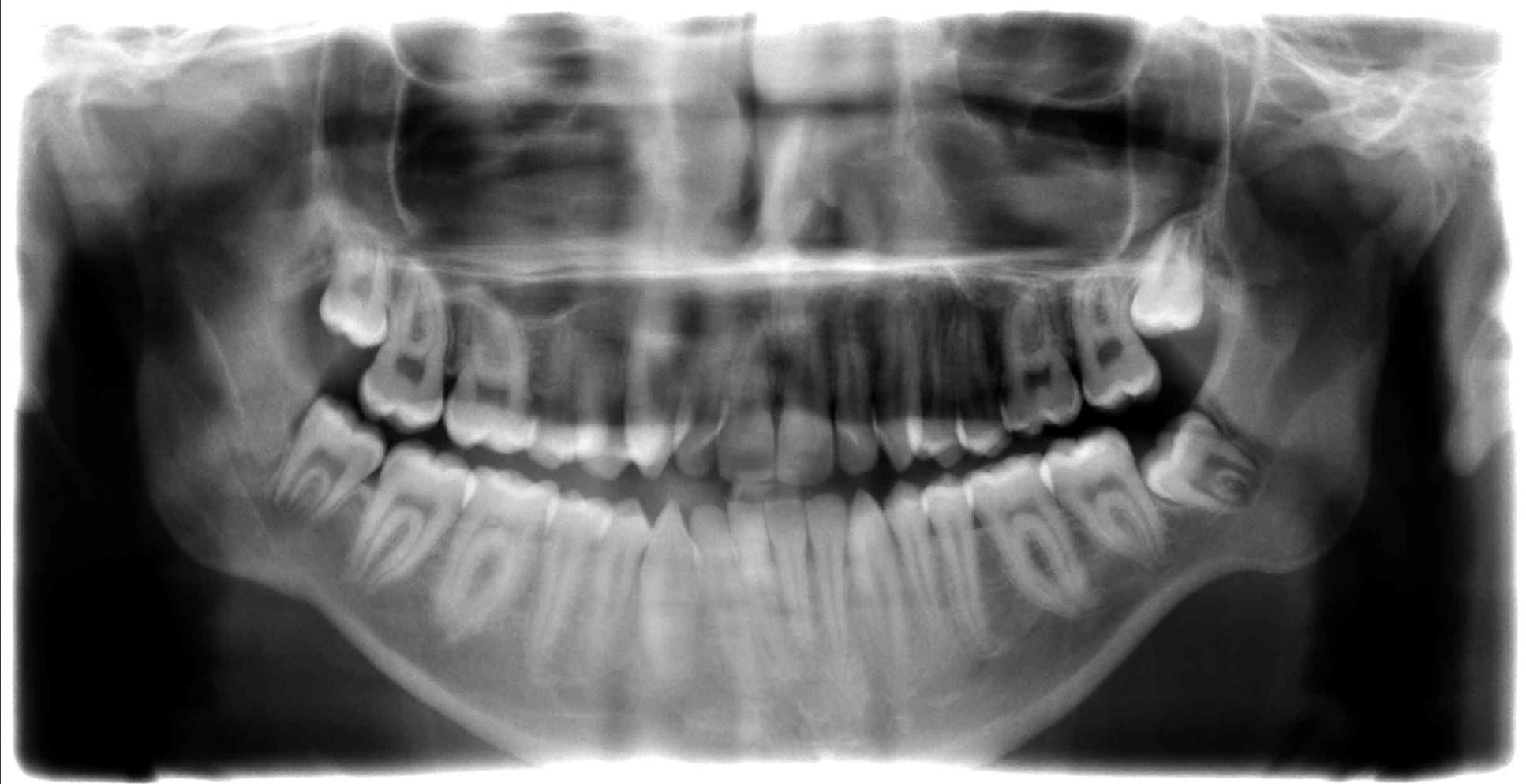 Generally speaking, the process of removing a fully embedded molar from a person’s mouth requires force and without the use of local or general anesthesia would be considered quite painful. The removal of a person’s wisdom teeth is considered to be surgical by nature sometimes requiring general anesthesia (putting a person to “sleep” via sedatives) as well as local anesthesia (numbing in the area of the tooth removal).

In 1999, Acta Chirurgica Belgica, the official journal of the Royal Belgian Society for Surgery, published a study regarding hypnosis and its effects on thyroidectomy (thyroid removal) and cervicotomy (incision into the cervix of the uterus) in place of general anesthesia (complete sedation).

The results of this study were as follows: “All surgeons reported better operating conditions for cervicotomy using hypnosis. All patients having hypnosis reported a very pleasant experience and had significantly less postoperative pain while analgesic use was significantly reduced in this group.”

Several other studies have showcased similar positive effects when hypnosis is used in place of anesthesia.

J.C. blogs at Q4lt.com about a variety of issues related to the pineal gland in the brain, melatonin production, DMT, sleep-related phenomena, and more.

A version of this article was originally published on Q4lt.com

Views expressed in this article are the opinions of the author(s) and do not necessarily reflect the views of Epoch Times.