Trained by a Turkey

“Good morning,” said the man in a kind voice to his turkey friend. The bird looked back at him with its head cocked to one side and then ran up to his feet and squawked out a greeting in return. The man smiled down at it, “Hey there, little guy.” He was thankful that he had begun feeding this wild turkey because it meant so much more than just food for the animal; they were friends now! This is what he loved about animals: They could offer such unconditional love. After all, they didn’t care if you were rich or poor, black or white. Animals only wanted your affection and needed nothing else from you but that and food, of course!

He went over to the bird and gave it some food, which his little friend gobbled down right away. He laughed at how hungry the turkey must have been if it couldn’t even wait for him to finish his speech. How cute.
As he was watching the turkey, a loud noise from the sky caught his attention. The man looked up and saw a large military helicopter approaching from behind him. At first, he thought nothing of it until he realized that it was heading straight towards where he was standing with the turkey! His eyes widened as it descended just a few yards in front of them–scaring off the poor bird in the process.
“Whoa! Hey!” said the man as he put out his hands defensively.
“Stop right there!” shouted a soldier, aiming his gun at him. “What are you doing on this restricted military zone?”
The man looked back and forth between the soldiers and their helicopter, then to his turkey that was cowering in the opposite direction of the armed men. A chill ran down his spine as he realized what was happening–the turkey had been part of some secret experiment without the man’s knowledge!
He knew it. It all made sense now. What did they do to my poor little friend? If they harmed even one feather on its innocent head, I’d make them pay.

Watch the Thanksgiving video below. 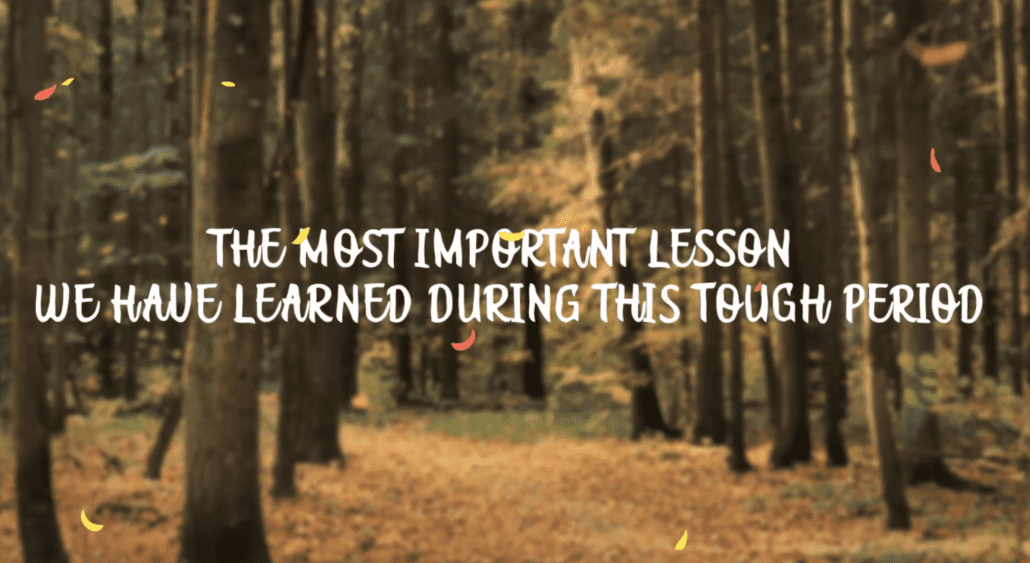 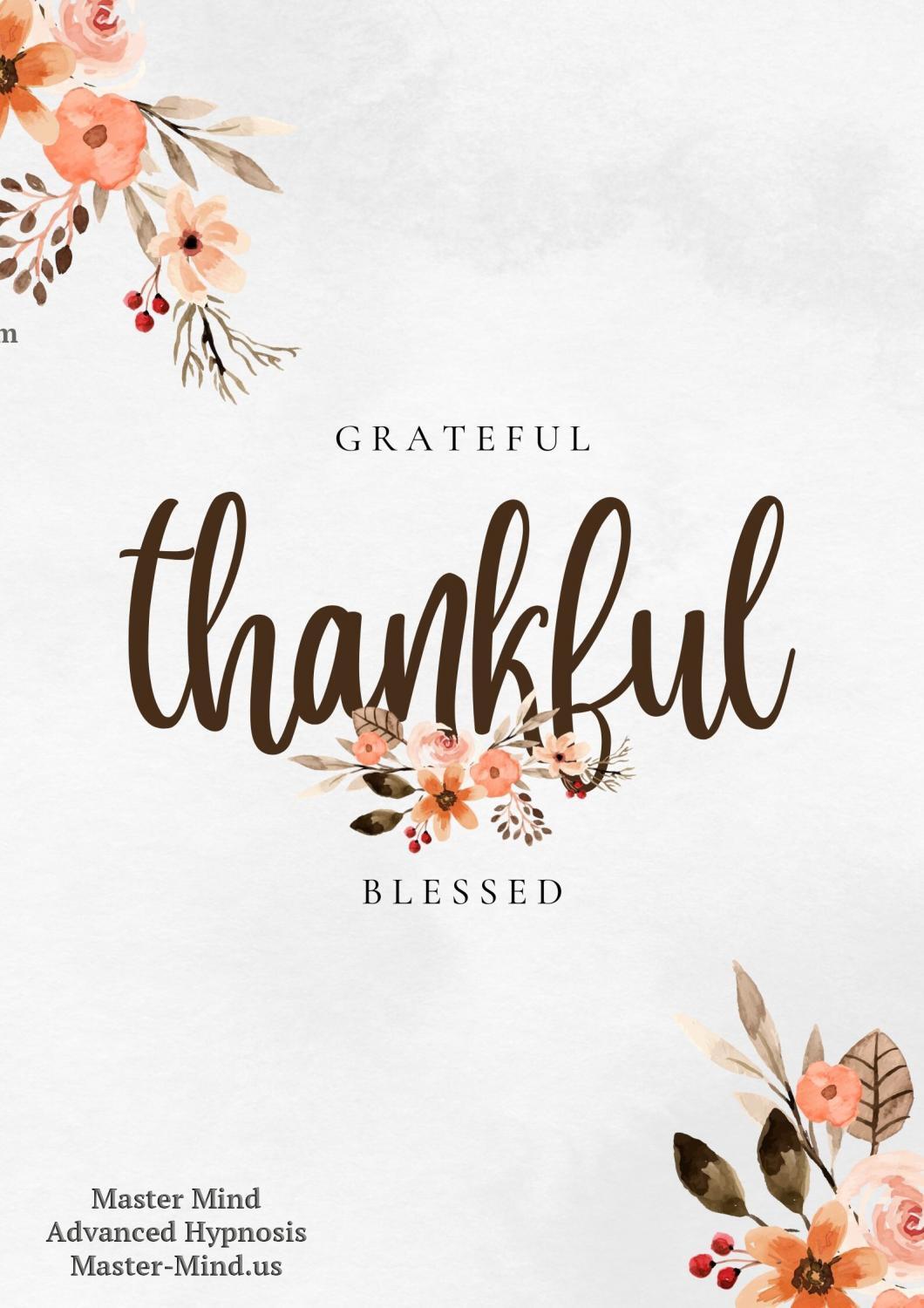 The turkey had to cooperate with the authorities, otherwise, it would have been served as a meal, and its life will appear as a short story in the inspirational chicken soup series.

“I’m sorry,” said the man in an apologetic tone, “But I think you have the wrong man. I just came from the market and my turkey is right over there.”
The soldier gave him a weird look but nevertheless motioned for his partner to check it out. The pair of them walked up to where the turkey was hiding, and so began a long conversation with the animal in hushed tones. All the while, the man became more outraged by what he had seen…and no one dared as much as to lay a finger on his little friend without paying dearly for it.
Eventually, both soldiers turned around and approached him again, walking with their guns still drawn for some reason–which frustrated him all the more because they didn’t even ask about that !”If you really didn’t know this military zone was all about, then you should have asked before coming here” said the first soldier with a glare. “We can’t just let civilians wander around willy nilly, even if they are international residents.”

Watch trained by a turkey video below

The man was taken aback. He knew he had to tell them something or else he would be shot on the spot! But what could he say that wouldn’t make him sound suspicious? Before he could come up with an explanation, however, his friend spoke up for him:
“It’s all right; we’ll help you find your way out of here.” The second soldier smiled at him as he motioned for the others to lower their guns.
As soon as all the men had holstered their weapons and started to walk back towards the helicopter, the man turned around to face his friend. “Thank you,” he said in a hushed voice .”I owe you big time.”
All I want is your friendship, attention, and love.’ My master’s always been kind enough to give me that because he truly loves me for who I am. In return, I’ll do anything to make him happy–and never leave his side. -Said Turkey. 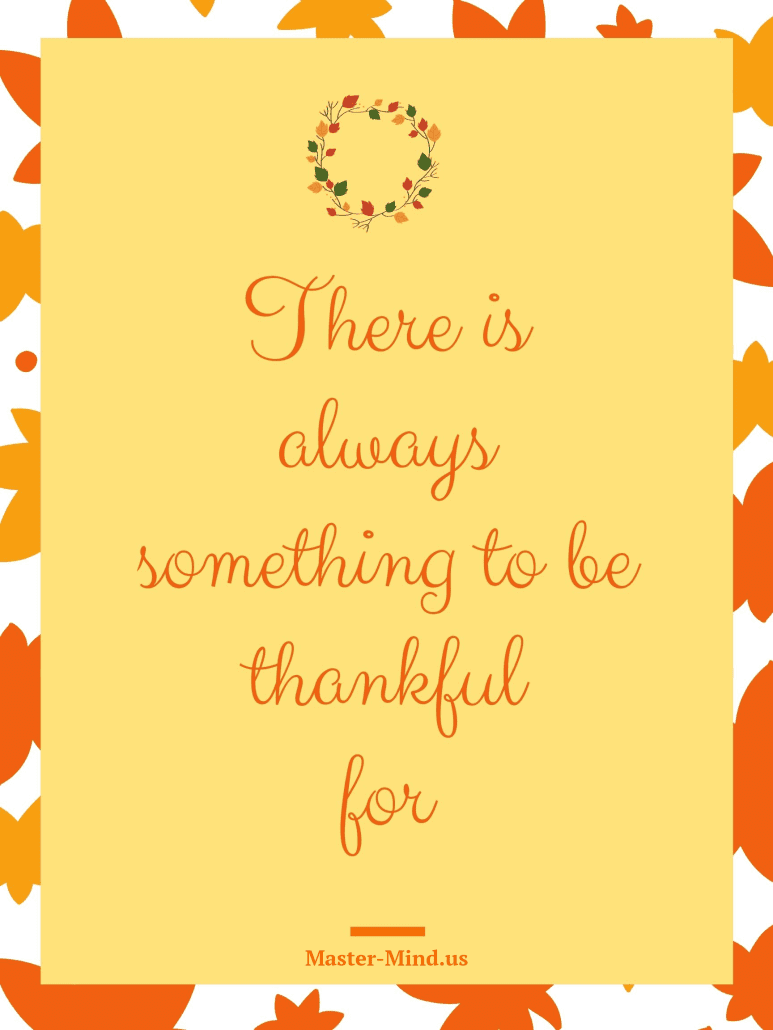 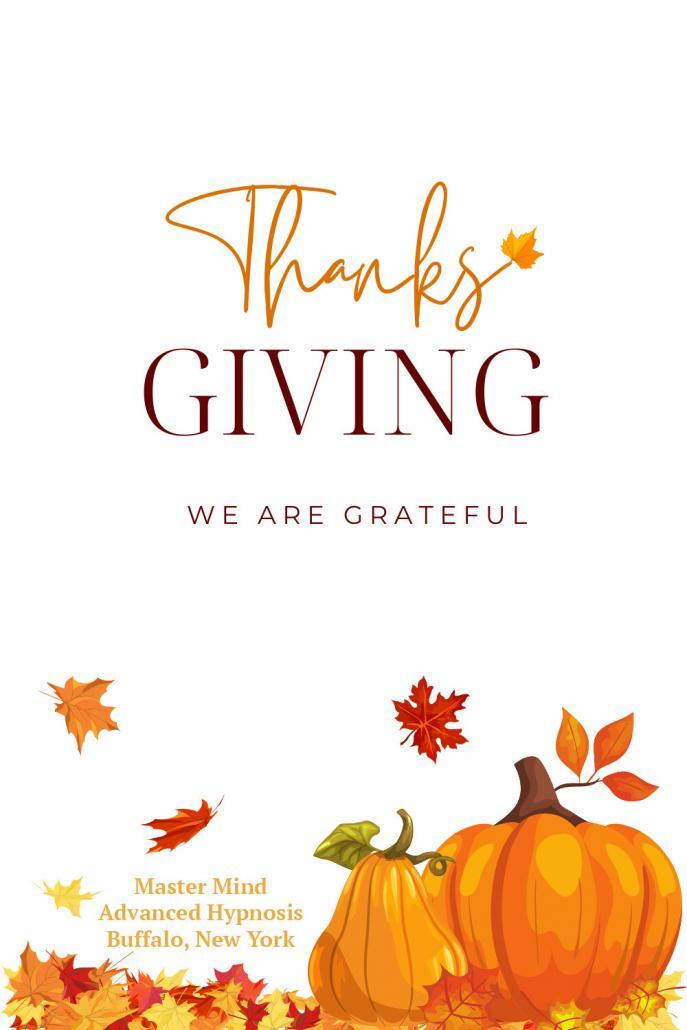 Slow down, cowboy get with the program, said the man to his imagination and without the help of his imagination, the man came up with a short paragraph.

The turkey and I had a standing appointment. Every morning, he would run to my door like a dog waiting for his treat. He would always show up close to 7:00 am, and we couldn’t wait for each other!
But one day, the big guy didn’t show up on time, and I was looking for him, wondering if he was okay? I wonder if he tried to cross the road to prove he is not a chicken!

I guess I will not have turkey this thanksgiving because I was trained by a turkey.

Set Up a Free Consultation Today!

Click the link below to make a call to our office