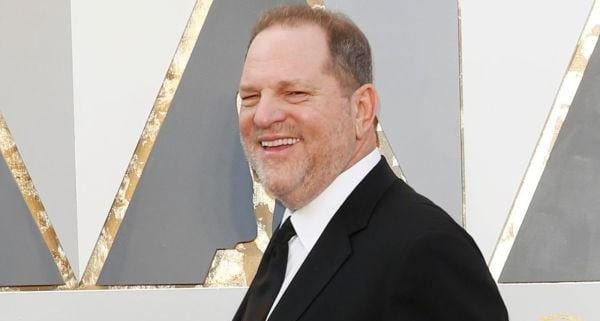 To visitors of this upscale Phoenix suburb, one of the main attractions is the Praying Monk, the natural rock formation in the shadow of Camelback Mountain that resembles a holy man kneeling in contemplative repose. 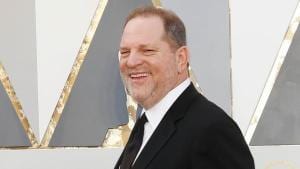 Harvey Weinstein, shown at the Academy Awards in 2016, has spent much of his time in the Phoenix area since being widely accused of sexual misconduct. (Credit: Jay L. Clendenin / Los Angeles Times)

In recent months, however, another man has come to the area in search of his own isolation: Harvey Weinstein.

The disgraced movie mogul fled from his haunts in New York and Hollywood four months ago to this stretch of desert as he deals with accusations from more than 80 women who allege he sexually harassed or assaulted them. The once-highflying impresario faces multiple lawsuits and criminal investigations in Los Angeles, New York and London.

Weinstein is no longer part of the glamorous Hollywood inner circle but his exile is indisputably expensive, consisting of high-end hideaways, posh restaurants and even hypnotherapy sessions.

4 Spiritual Destinations To Cleanse Your Health

Plant-based diets are best… or are they?
Scroll to top